I Feared Getting Pregnant Again Because of My Traumatic Birth Experience 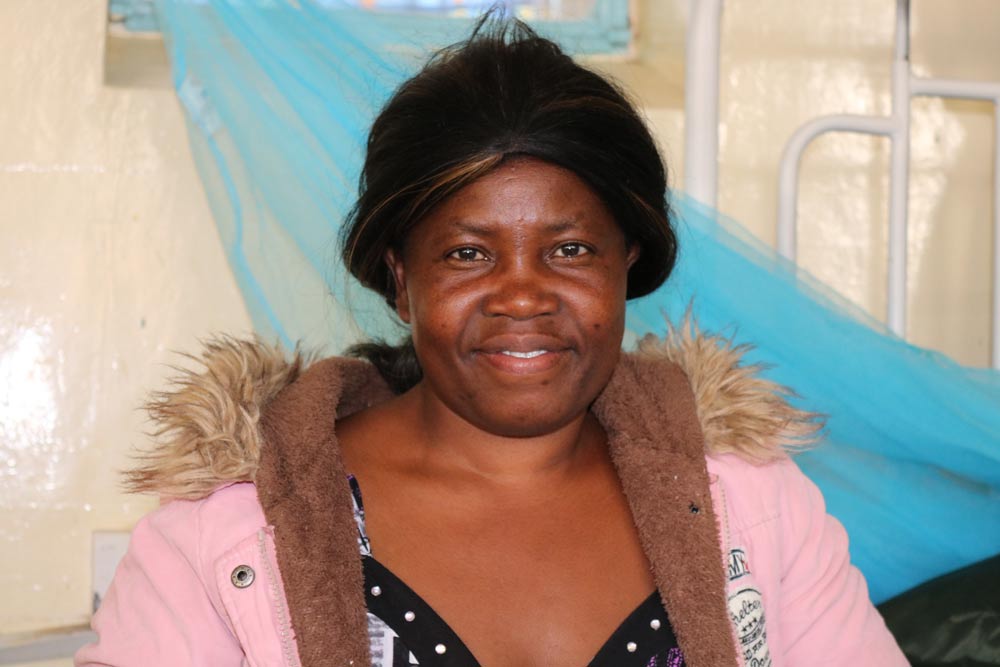 Adelaide Khabere Ganira is a 46-year-old mother of two daughters, aged 26 years and 24 years. Originally from Kaimosi in Western Kenya, Adelaide is a businesswoman who operates in Kiserian, Kajiado County. Adelaide has lived with a fistula for the last two decades. She talks about this journey.

“My experience began after I delivered my second child. While my first delivery was in hospital, I gave birth to my second child at home. I remember that day very clearly. On one night -about eight days to my Expected Due Date, my waters suddenly broke. This was followed by intense contractions.

I was at home with my mother, and unsure about what to do, she quickly rushed to the neighbour’s house for help. The neighbours however didn’t seem to know what to do as it was clear I was in the final stages of labor. Baby was just minutes away from arriving

When my baby started crowning, my screams grew louder and louder. My mother then became intensely worried that the baby’s head was getting stuck. Fearing that she would lose both her daughter and her grandchild, my mother quickly inserted her fingers inside me and manually extracted the baby. The pain was unbearable. I felt myself ripping apart. 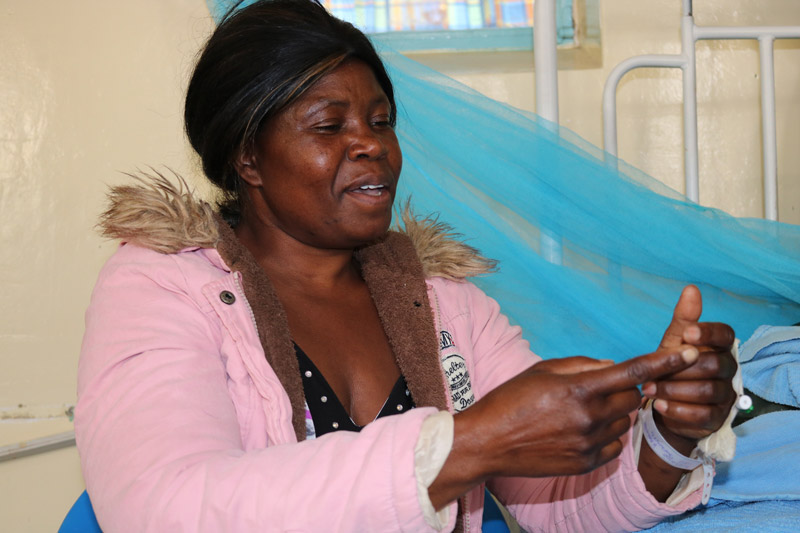 Surgery not an Option

I however didn’t go to hospital immediately after the birth, only doing so two weeks later when I took my baby to the children’s clinic. While there, I told the doctors that I was having trouble controlling my stool. I would also pass wind unintentionally.

The doctor informed me that my birth experience at home had caused me to have a condition whose repair required surgery. He didn’t tell me the name of the condition. I was young and with no job, and neither did my mother have any money. Surgery was therefore not an option.

To manage my condition, I would be very selective about the foods that I ate. I only consumed foods that would not require me to pass stool often.

Marriage and a Third Baby?

My second birth had traumatized me enough, so I made sure I never got pregnant again. I got scared of getting married again because, wouldn’t my new husband demand a child from me? It’s not a thought I dared entertain so I closed that chapter.

I am a hairdresser and one day, as I was plaiting a client, I loudly passed wind. When my client asked me about it, I opened up to her about my story.

She told me that I had a ‘fistula’ -which was the first time I was putting a name to my condition. My client went on to share that her mother too once had a fistula, which was repaired successfully through surgery. She told me to be on the lookout for fistula medical camps which offer free surgeries. 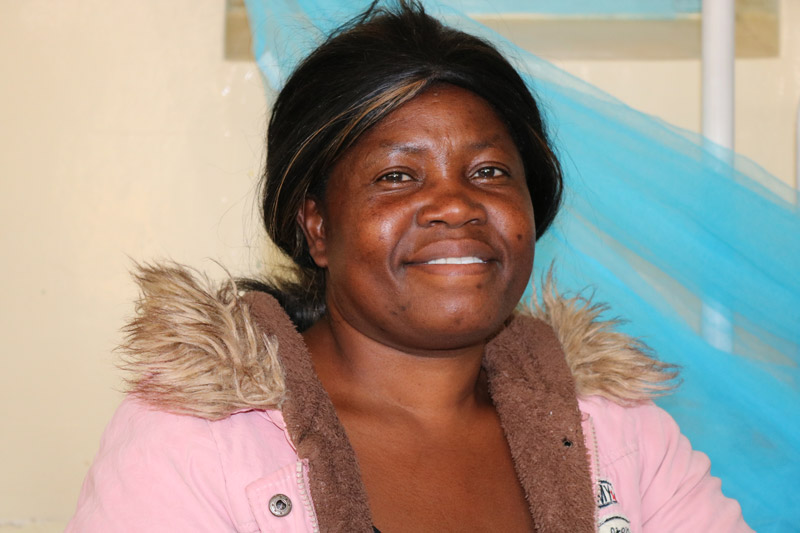 Sharing my Fistula Story with Friends

In 2015, I got information about a free fistula medical camp, but my friend told me that it was only for those who leaked urine (VVF). Since I leaked stool only (RVF), I knew I didn’t qualify. However, I started talking more about my condition openly because I realized I was not the only one suffering from fistula. I even told my friends to keep their ears on the ground and let me know about any RVF camp that they would hear about.

One day, as I was plaiting yet another client, an advertisement ran on Citizen TV, calling on all women suffering from VVF and RVF to avail themselves at the Kenyatta National Hospital (KNH) in Nairobi for free treatment. I listened very carefully and after confirming that they were treating RVF cases too, I quickly prepared myself and went to KNH.

A New Lease of Life

At the registration center, I was surprise to meet many other women like me. In fact, what shocked me most that there were many beautiful women who I would never have thought also suffered from fistula. I felt comforted. We spoke about our experiences and encouraged each other. It was a very empowering moment. 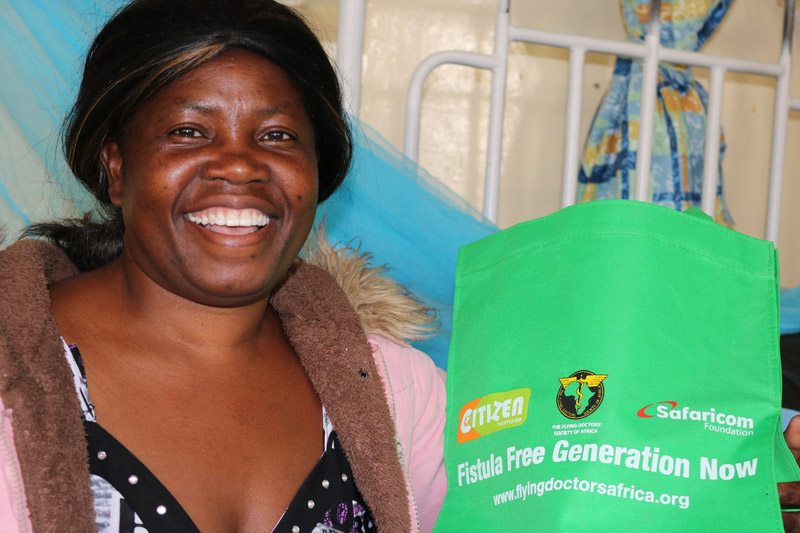 I am grateful to the organizers of the VVF/RVF camp, who have given me a new lease of life following my successful fistula repair surgery. I also encourage all those who hear the advertisements on radio and TV to share the information with all their friends and relatives – including those in the rural areas who may not have access to this information and help them access the medical camps.